On 29 - 30 April 2022, the 22. Hausmesse des Technikzentrums (22nd In-house Exhibition of Technical Center) was held at Congress Centre in Chemnitz. UFP, the German distributor of Flashforge, participated in this trade fair. 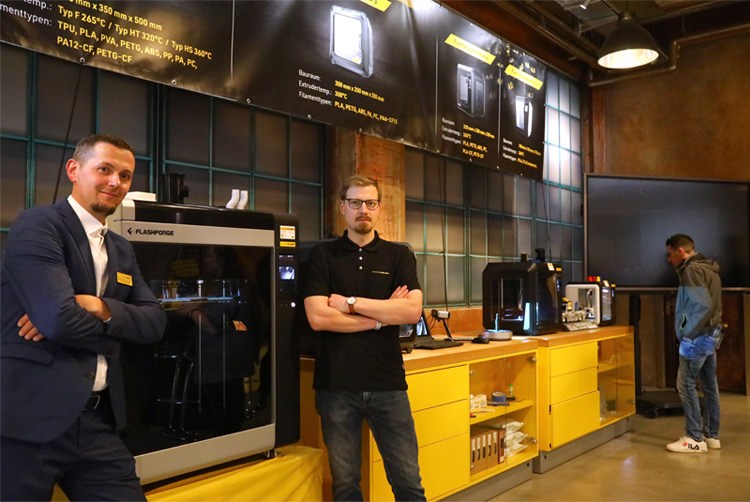 The trade fair event can be called a complete success, as more than 80 well-known manufacture exhibitors took part in. Together with the Technical Center holder, they welcomed more than 2000 visitors during the two days of the event. 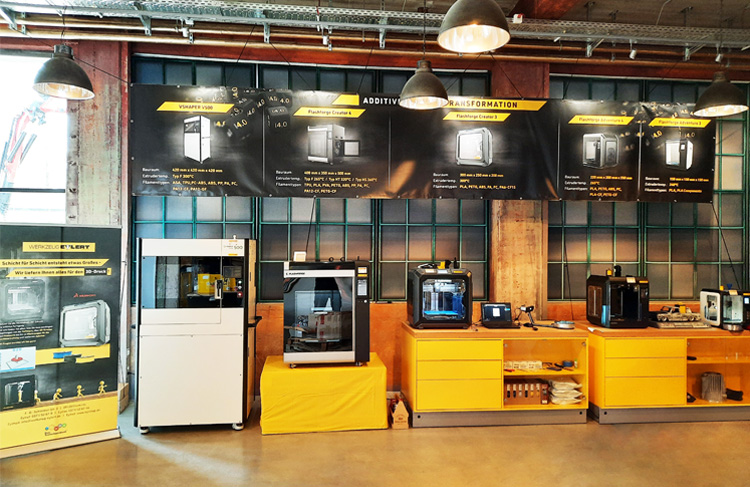 The Exhibition holder warmly welcomed people to the trade fair, offering considerate service for the whole-family visitors. The parents could find out a “land of adventure”, where their offspring could climb up the climbing tower or create something beautiful out of wood on the craft road.

Many thanks to Flashforge German distributor UFP and to the responsible exhibition holder that Flashforge 3D printers were able to debut on the German Exhibition and to showcase its advanced features on additive manufacturing. Flashforge is always trying her best to bring advanced 3D printing technology to users worldwide and to make more people enjoy the welfare of 3D printing.