Hard to Get a Bing Dwen Dwen? Let’s 3D Print One!

What is Bing Dwen Dwen?

The 2022 Beijing Winter Olympics kicked off on February 4. Bing Dwen Dwen is the mascot panda of this Winter Olympics. Bing Dwen Dwen related products, such as the stuffed toy, the action figures, and the souvenirs, are in a hot demand now and the supply is in short. Many people leave comments online saying it is quite hard to get one! 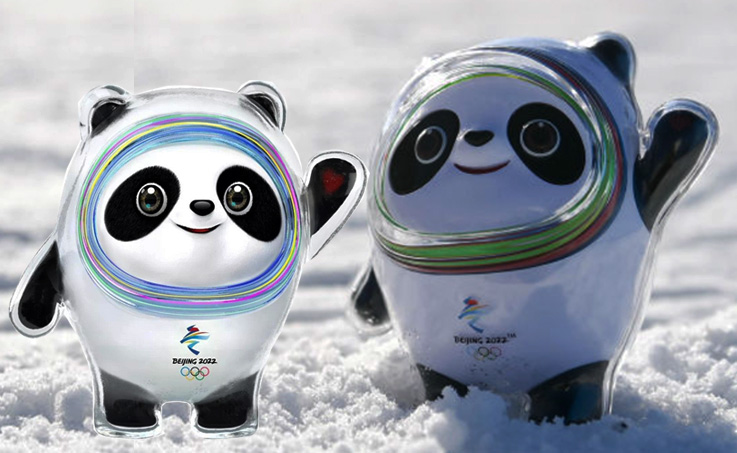 Giving up getting it then? Never! We can 3D print it! Since desktop 3D printer gets popular and cheaper in recent years, many people owned their own 3D printers. If not, we can still easily find a publically used 3D printer in schools or offices. Or, we can search 3D printing service online. Many providers offer 3D printing service with quite an affordable price. Here for my Bing Dwen Dwen printing, I’ll go with my Flashforge 3D printers.

Since Bing Dwen Dwen mascot getting hot at the early beginning of 2022, many digital 3D models of Bing Dwen Dwen appeared online and are free to download. Those 3D models are in various file formats, and what I downloaded was the .stl format.

This is the video showing the slicing process. Also, I gave procedure explanations bellow.

Just long click and drag the model file to the FlashPrint interface.

Use Rotate and Scale button to set the layout and size of the model.

Click Start Slicing and select the material type we want to print with on the pop-up. Here I selected PLA. Click Slice and then we’ll see the model slicing process.

Now we see the final file changed to .gx format. Yes, this is the mascot panda model file we’ll take to the 3D printer.

No one can refuse such a cute panda mascot! Since Bing Dwen Dwen mascot has black eyes, ears, and arms, it would be perfect if we make some black painting on its body!

Besides this 3D printed panda, we could customize the 3D models and print more. What Bing Dwen Dwen would look like is all depend on us. Why not putting a helmet on its head? Why not put a skiing board under Bing Dwen Dwen's feet? 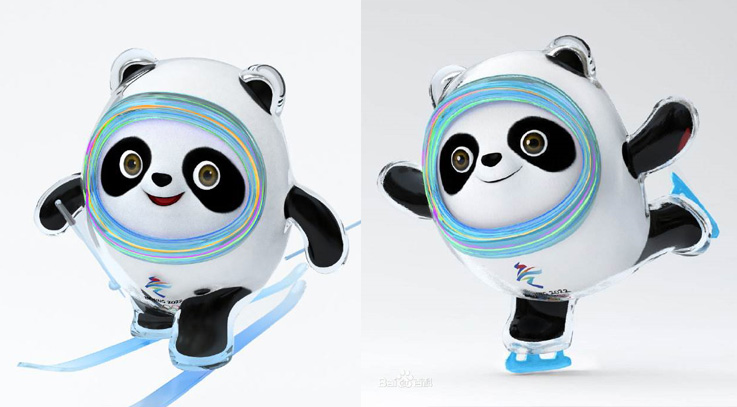 Since we can change the model size of Bing Dwen Dwen in 3D printing, why not making it larger. Think how happy your kid would be if his Bing Dwen Dwen is three times bigger than other’s? Have to say that 3D printing a Bing Dwen Dwen mascot is a delightful experience which made our life filled with fun!

Step by step to teach you how to make 3D printed slug: practical printing case!

A funny 3D print gadget for those who are heavily dependent on mobile phones!

How Annie Moberg’s 3D Printing Adventure Started and Live Life Her Own Way!

Next article: Voxelab Activity: The Year of Tiger Printing