3D Printing Now Show Up in the Sports Industry

The Winter Olympics ending ceremony ended on 20th Feb. All the audience may remember this cuddle panda mascot Bing Dwen Dwen, which is famous for its loveable chubby body. By the way, we have published a tutorial👉 how could we make Bing Dwen Dwen with our 3D printers. 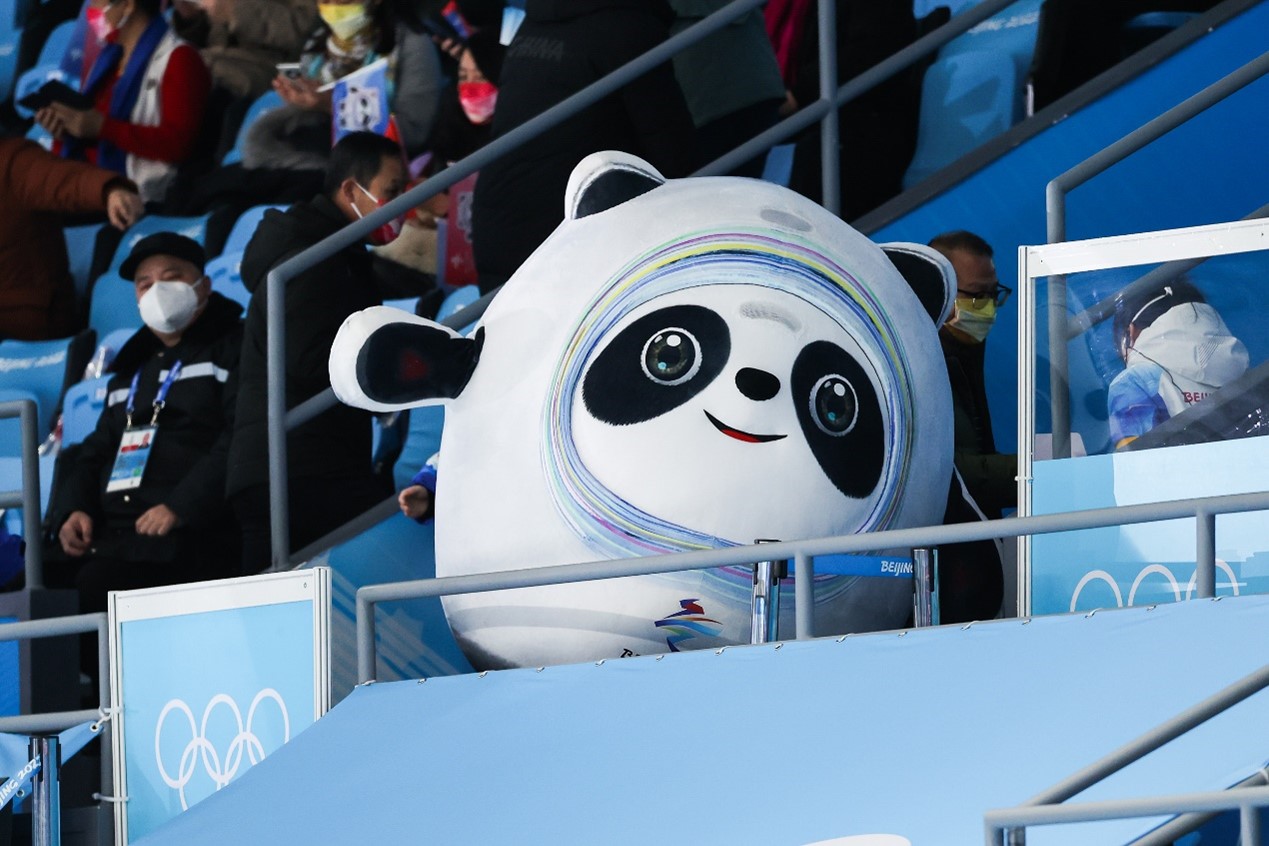 Actually, the mascot souvenir is not the only related factor to Winter Olympics. The Olympic torch is produced by 3D printers as well. The external and inner ribbon, the combustion system is all designed and printed by 3D printing tech. Different from other torches, the main torch this time needs to be burning for a longer time. Filament material, as another topic in 3D printing, is strictly researched for the long-term burning demand. It is even not the first attempt that sports industries try to apply 3D printing on the equipment. 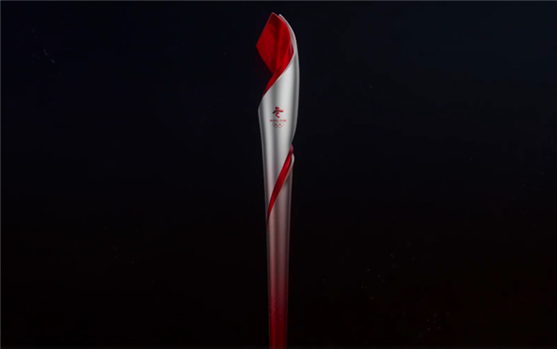 There are two general branches for 3D printing to permeate the sports industry. The first one is the sports architecture construction. Another one is sporting supportive equipment.

In the 2022 Winter Olympics, the designer group took 3D printing as the major tech to decorate the National Speed Skating Oval background wall. In this time-efficient program, designers came up with strict principles about the material. With the full use of 3D printing, the final result gave the audience a huge surprise by combining both modern intelligence and artwork.

3D printing integrates with sports industries is earlier than we imagine. Early in 2016, the sports company started trying to produce customized sports equipment for athletics. The first combination we heard about is the sneakers customization.

Feet, the limb which the most related to sports and individual difference, is firstly aimed at by athletics and producers. In the picture below, different feet shape leads to different force contributions. 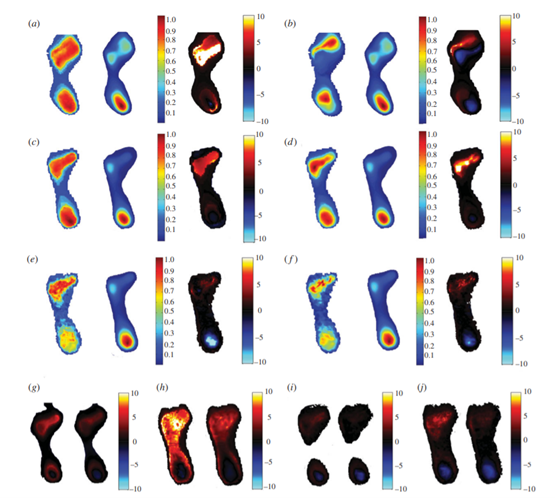 Shoes’ midsole is the earliest and most classic fusion of 3D printing and sports equipment.

As long age as 2016, sports producers attempt to figure out how the character of 3D printing, customization, could become an advantage in individual sports equipment production.

Recently, Adidas used 3D printing tech to print the running shoes. Adidas uses 3D printers to produce 4DFWD series. Actually, it is not the first time for Adidas to practice 3D printing in producing. In 4DFWD series, the midsole becomes the most significant part. To compare with the ordinary shoes, the new-designed midsole decreases the braking force which pushes against the front to 85% of the ordinary material and producing method. 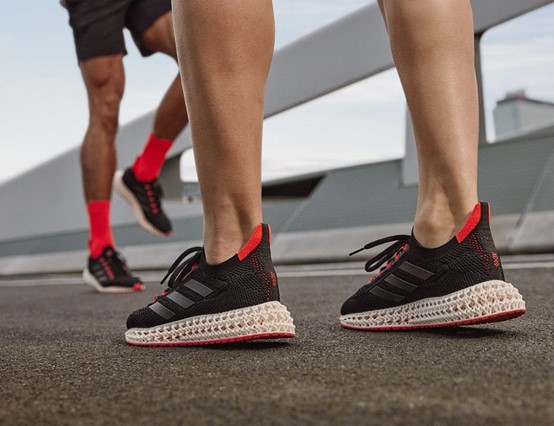 Another application is protective clothing production, such as the supportive helmet.

According to an ordinary bike helmet, the inner protective structure is basically sponge and foam. The buffering function, which is most considered in bike sports protection, is greatly limited. Meanwhile, the protective equipment for the assembly line cannot fit all athletics’ physical conditions. Until then, the customized protective helmet is born.

How helmets can protect the wearer by absorbing and distributing impact (Source: BikeRadar via YouTube)

The new structure is produced by a 3D printer. The helmet chambers are printed by scanning the athletics’ head detail. According to detail differences, a 3D printer could printer different sizes of helmets one by one. To compare with the ordinary helmet, the inner structure changed, too. From the solid foam to the honeycomb structure, with the quality decreased, inversely the protective effect improved.

In the end
However, the two cases above all explain how 3D printing help in supportive sports equipment, but it still has not become the main body of one sport. Due to the demand for anti-pressure ability, filament material is strictly limited and needs to be tested. How to produce the sports equipment’s main body, is a significant and unsolved issue in the 3D printing industry. In the future, it is believed more revolutionary progress will be created to overcome this difficulty.

With the 3D printing matured, more applications have been put into more scenarios. Despite the regular items in daily life, such as art craft, the more professional field. The character of easy customized producing and complicated structure is adaptive to most precision casting industries. In the article above, 3D printing optimizes sports equipment, which indicates the new stage of a sports method.

Previous article: Where to get 3D models downloaded and which 3D printer slicer to use for model slicing?

Next article: My First 3D Printing Try of TPU filament and ASA filament