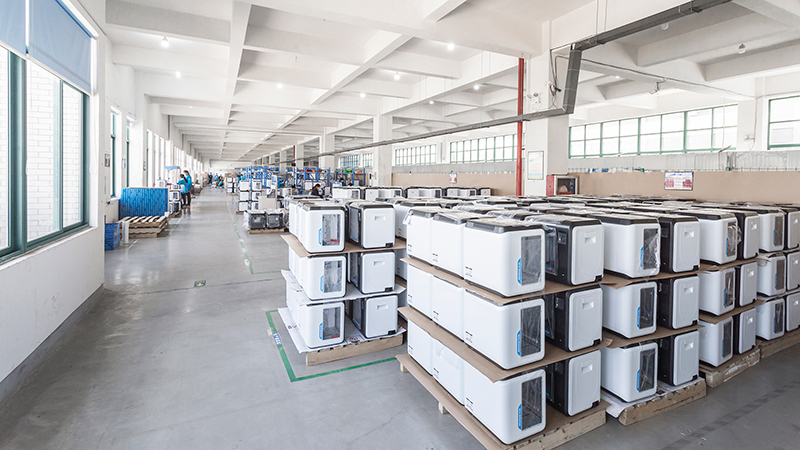 According to data from the Chinese national bureau of statistics, the demand for electronic products such as 3D printing equipment  increased rapidly from January to February, and output increased significantly year-on-year, with growth rates of 101.0%.

In February, the Flashforge factory has fully resumed production.

Previous article: Flashforge 3D printer assists in the production of medical goggles, with a daily output of 2,000 sets